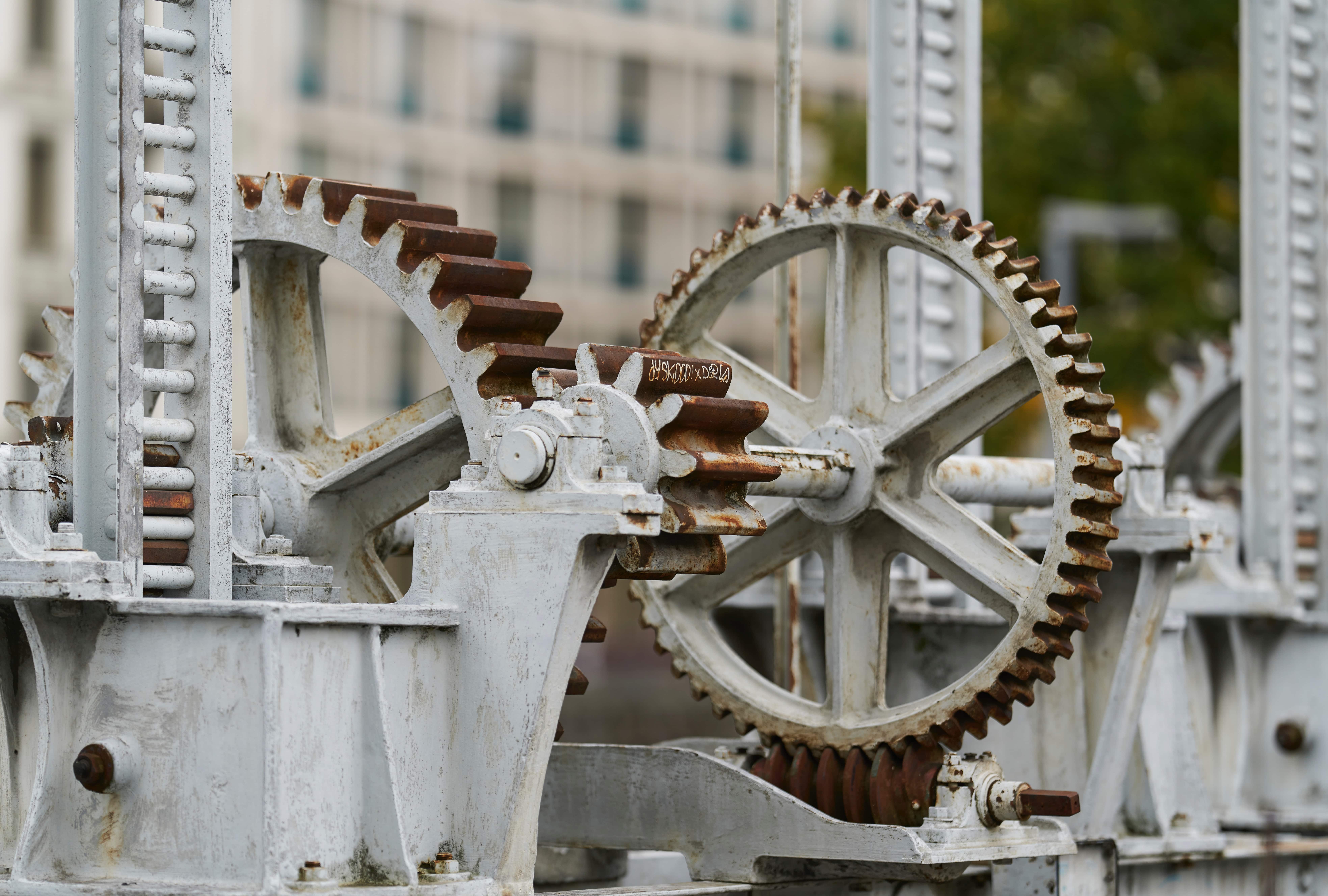 In the increasingly demanding world of software, ‘DevOps’ is often hailed as the ultimate solution to increase efficiency in IT operations. But what is DevOps exactly? Is it a collection of new technologies or a new development framework like Scrum? Here to tell us more about their vision on DevOps are Kilian Niemegeerts and Johan Janssens, co-founders of FlowFactor.

Johan began by outlining the context: “Companies often start looking at adopting DevOps as a solution to a growing problem. Consumer expectations are alway rising, and these expectations bring faster update and issue resolution times, tighter SLA’s and more complex applications. For a lot of companies with traditional fixed release cycles and separate development & operations teams this quickly becomes unattainable.”

“The first thing to note is that there is no such thing like The DevOps Solution” Kilian begins, “but rather a collection of technologies often combined with a serious cultural change within an organisation.”

That culture change is apparently one of the most important factors holding back organisations in adopting a DevOps way of working. “In many organisations, Development and Production are two totally separate departments. This works fine up to a point, but when you need to solve an issue in minutes, not weeks, this system totally breaks down”

The solution, according to DevOps principles, is to merge these departments and to tear down any walls that might get in the way of development or operations. Merging Development and Operations (where DevOps originally got its name from) ensures that issues in production that require code fixes don’t take several weeks of passing tickets back and forth before the problem gets fixed. But FlowFactor looks even broader: “if for instance frontend changes require an approval from the marketing department, a marketing responsible might need to be integrated into the DevOps team to make sure there are no unnecessary delays,” Johan notes

Besides culture changes, a “DevOps way of working” is also for a large part enabled by technology. “Automation is a key aspect of DevOps since it increases speed and frees up people for more important tasks,” Johan mentions, “we’ve seen instances of deployment processes taking weeks due to all the manual steps, checks and tests involved. With automation we were able to bring that down to a couple of hours”

DevOps is also supported by application modernization, Kilian states: “It’s important to remember that software has also evolved. Applications used to be monolithic blocks of code hosted on one or two physical servers. This makes maintenance difficult and deployments into complex, risky affairs. By restructuring your application into a microservice based architecture, development becomes more flexible and deployments a lot quicker.”

Kilian continues:“DevOps is also a moving target, which is why we invest heavily in the education of our employees. Each employee gets an education budget which can be spent freely, and we strongly encourage our people to experiment with new technologies and share their findings with the rest of the team.”

“In the end though, it all comes down to having the right people in your team,” Johan concludes, “Due to the immense variety of skills and technologies there is also no such thing as The DevOps Engineer. Our people each have their own strengths and are free to develop themselves according to their interests”

Want to work in a DevOps centric environment?

Interested in joining the team? Get in touch with us now, and before you know it you too will be guiding our customers towards a DevOps way of working!