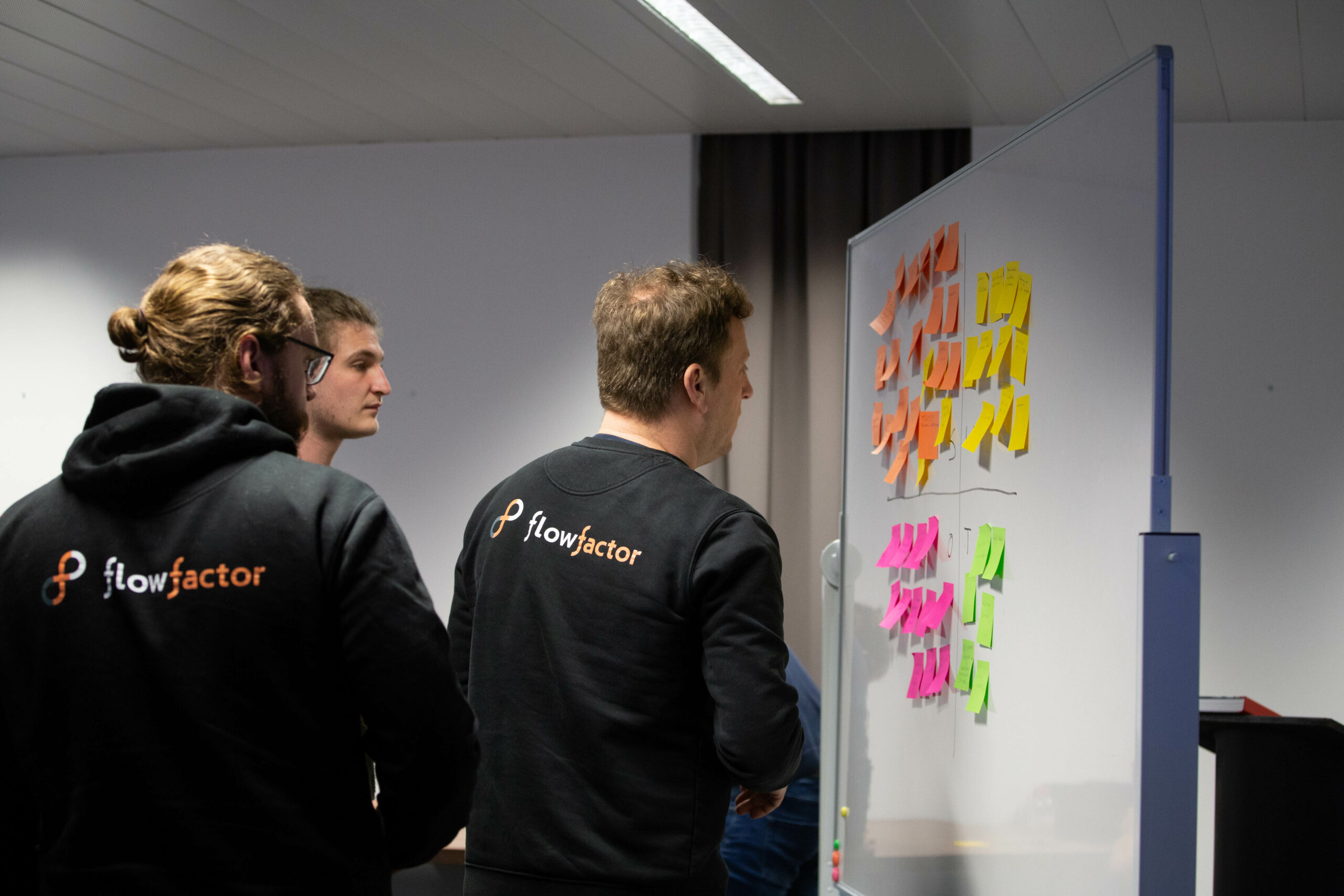 DevOps might sound like a buzzword to non-technical profiles, but for technical engineers the DevOps maturity of a company makes a world of difference in their daily workday. If you’re reading this, chances are you would much rather spend your time building automated systems rather than waiting on manual operations & deployment departments to get your work into production.

Because DevOps is such a buzzword these days, most companies will just give you a rehearsed speech when you ask them if/how they use DevOps in their organization. Instead, ask them some indirect questions to see if they really know what they’re talking about.

A good one would probably be: “how do you resolve the conflict between feature release times and uptime?” If at this point you hear talk of rehearsed manual procedures, well-oiled operations departments and sacred release cycles, it’s probably time to start running!

Also ensure that their answer is based on how things are working today, rather than their idealistic vision on how it should be working. The lower ranking your interviewer, the better your chances you’re going to get a straight answer.

Making sure business and IT are aligned is of the utmost importance to determine how DevOps ready your potential future employer is. IT might talk a big game about their favourite technologies, but unless the business side is onboard their dreams are bound to be stifled by differing corporate priorities.

That’s why it’s important to ask about your employer’s business KPI’s, and determine how well they align with DevOps principles. Are deployment times part of the business KPIs? Does business care how long it takes for a feature request to make it into production? These questions might not tell you how IT is running things in practice, but at least guarantees business is on board with what DevOps is trying to achieve.

Tip #3: Don’t be afraid to ask for details

A proper DevOps implementation can be easily identified by the details. One of our favourite questions to assess our clients’ situation is ‘how long would it take to change the color of one of the buttons in your application?’

The trick is then to not listen for absolute numbers (the size of the application still matters), but rather focus on how well they respond. A DevOps-mature company will know exactly how long this takes, and will usually be quite proud of their answer. If instead they start consulting their calendar to determine how far they are from their monthly release you know what you’re dealing with

They say a chain is only as strong as its weakest link, and this definitely applies to DevOps as well. Some companies use DevOps pretty well, consider some aspects to be ‘outside DevOps’, which brings down the entire system.

Example #1 is security. We wrote about this before, when we argued that DevSecOps should not be a separate thing, but rather that security should be an integral part of DevOps as a whole. If the security department is outside of the DevOps organization, issues are bound to arise! Try asking your potential employer how disaster recovery and backups fit into their DevOps philosophy. If the answer is well thought out, this proves they are really thinking about the bigger picture.

Testing is another department that might be forgotten in the DevOps lifecycle. All your automatic CI/CD pipelines are worth very little if it then takes several days waiting for manual approval from the testing department, so be sure to ask how they handle testing

Tip #5: Ask about their DevOps tooling

DevOps is supported by a lot of tools that make daily life easier, so it’s worth asking which ones your potential future employer is currently using. Providing an exhaustive list is almost impossible, but there should be four big categories:

If you’re a bit of a Unix buff, it might also be worth asking about the version of the Linux distro they’re using. Having an outdated OS is a pretty big red flag and a pretty sure sign your future employer isn’t handling CI/CD very well.

If you’re having trouble finding a company that prioritizes DevOps in their daily working it might also be a good idea to see whether we at FlowFactor might be a better fit. FlowFactor specializes in increasing the DevOps maturity of other companies, so wherever you go you know you have the mission and mandate to implement DevOps properly, both on a technical and organizational level. Check out our Careers page to find out more!